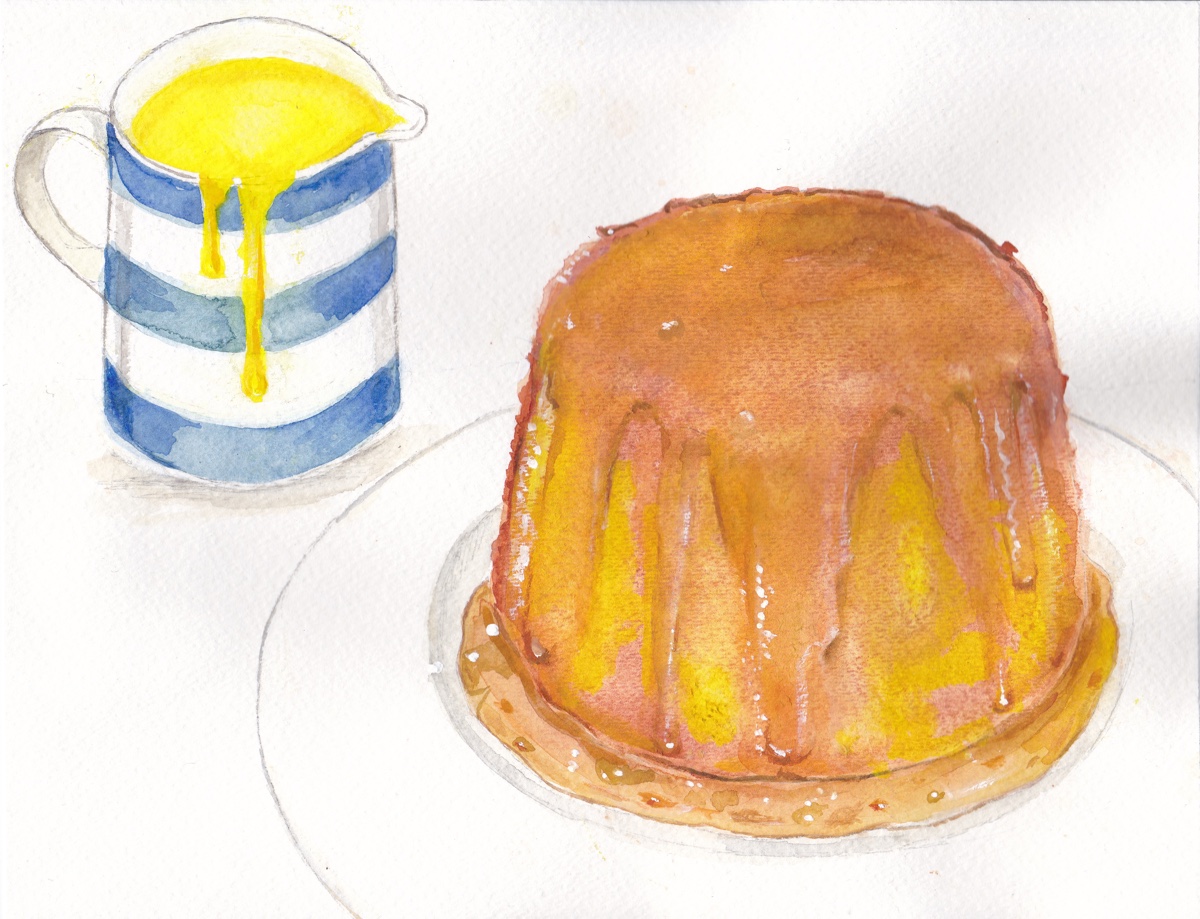 I attended a minor public school which means it is a jolly good private school, but has yet to produce a Prime Minister.  The room where students gather to eat lunch is called the refectory.  It looks almost exactly like the dining hall at Hogwarts (minus the floating candles).

Friday was always the best day of the week, not only because it ushered in the weekend, but also because there would be a steamed pudding on the lunch menu. The jewel in the crown of our cook’s culinary repertoire was her Treacle Pudding with Custard.

is now widely available at grocery stores in the Americas and the other British ingredient in this dish, Golden Syrup, is becoming easier to find. If your grocery store does not carry these items, follow the links to the Amazon store. While there, pick up one of these: Master Class Pudding Steamer 1 Liter.  You can use a pudding bowl and faff around with pleated kitchen foil and string handles, but the Pudding Steamer comes with a lid and makes the process much simpler. Just pop the ingredients in the bowl and fit the lid. Place an upturned heatproof saucer in a large saucepan and place the steamer on top. Add enough just-boiled water to the pot to come at least half-way up the sides of the steamer. Two hours later, you’ll have a pudding as good as the one made by my school cook all those years ago. 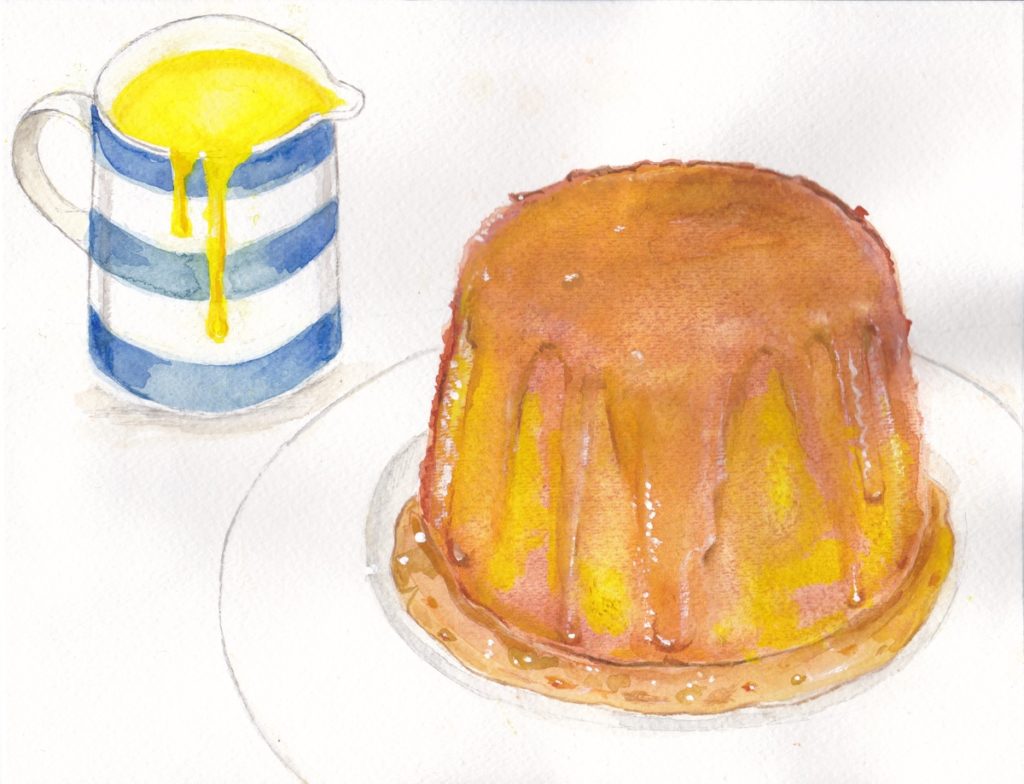 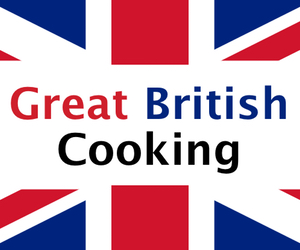 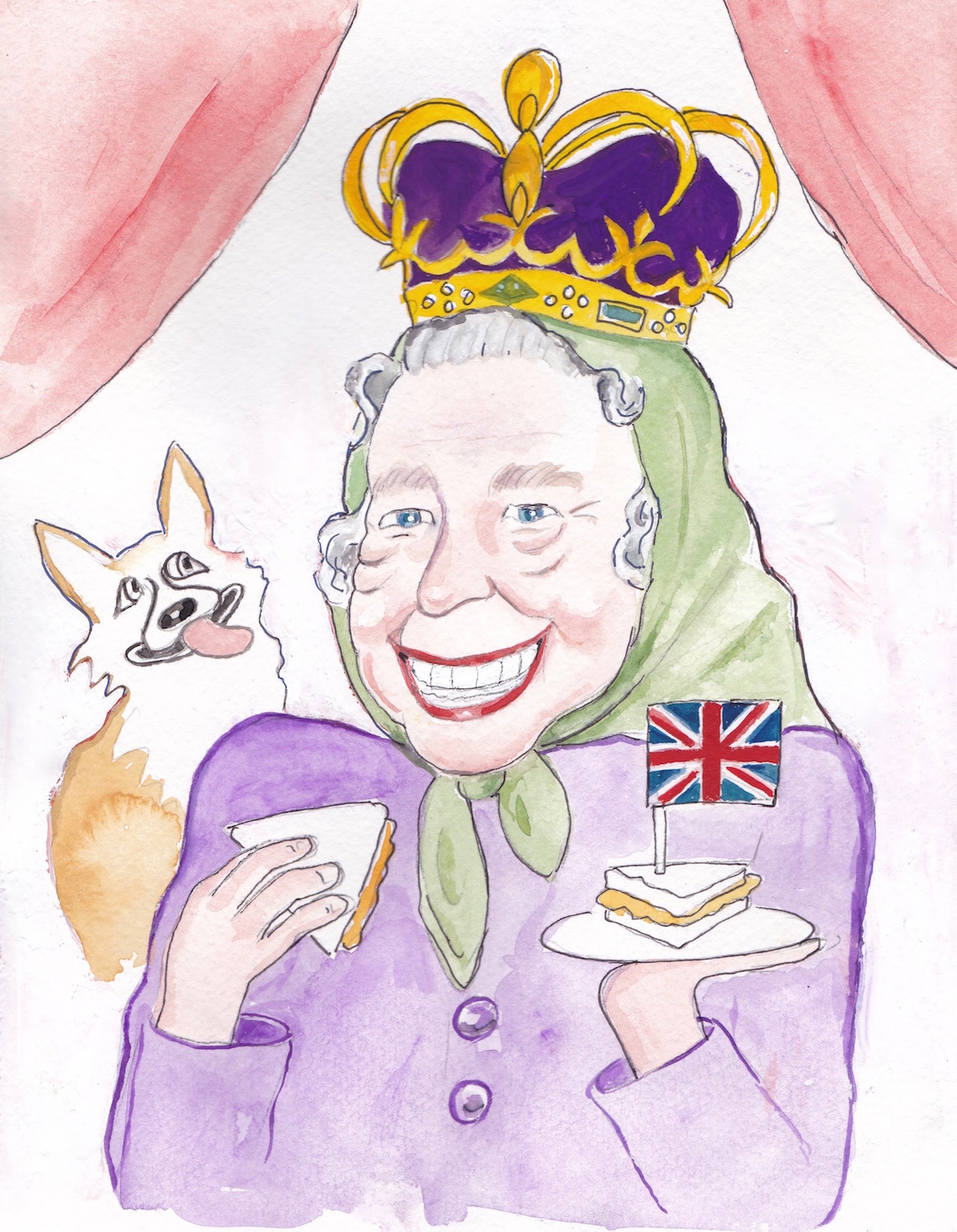